I saw the importance to know more about 360 videos as a connecting unit between standard videos/ photos and VR. It can help people to get used to the idea of 360 and be a transitional point to an actual virtual reality. For my study, I used an example template by Facebook 360 for Origami Studio and some free videos from Mettle 360/ VR Master Series. 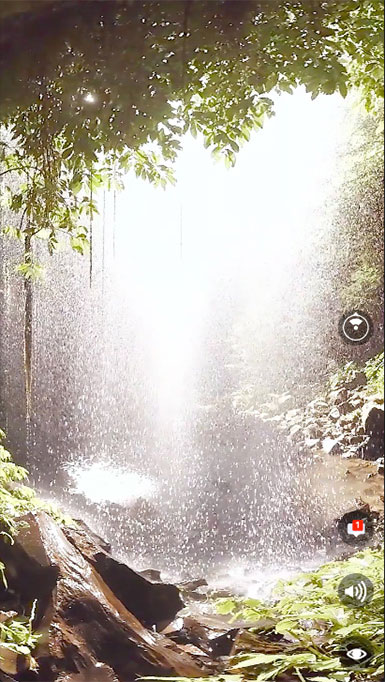 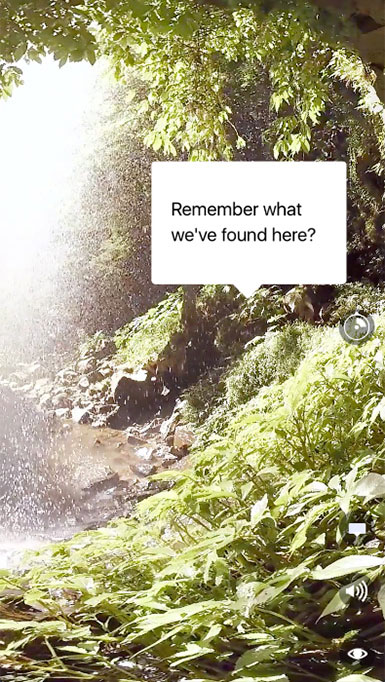 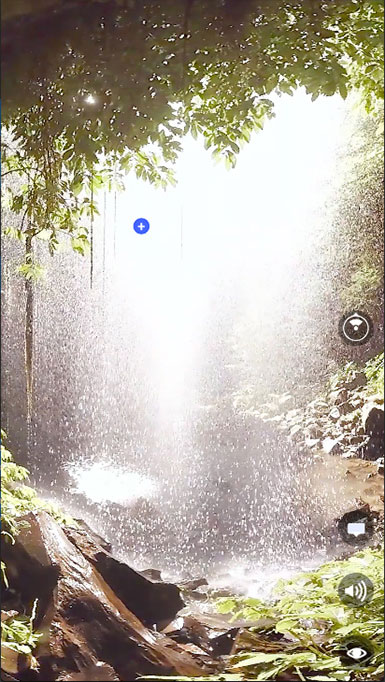 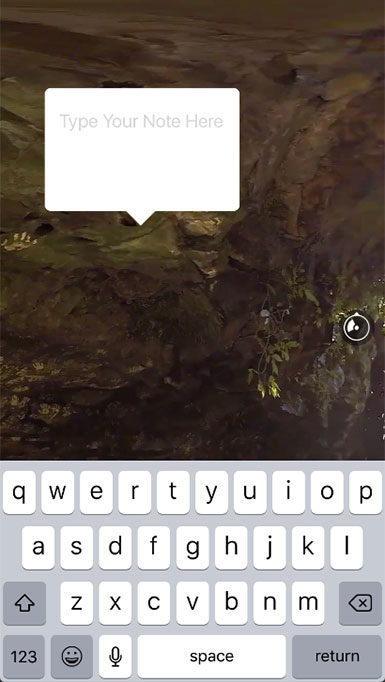